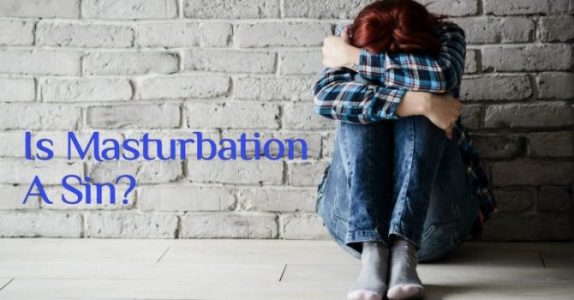 This treatise is in no way designed to spark controversy (although it will), but is presented in the hope that the guilt and shame many Christians feel, may be dispelled, at least to some extent. It is unfortunate that something so many people do can cause so much emotional heartache. We all have some guilty baggage that we always carry along with us wherever we go, so maybe this article will lighten that load for you. 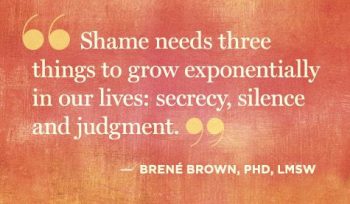 Before we learn what the Bible says about this subject, we must first describe sin. According to the dictionary, sin is an offense against religious or moral law; an action that is, or is felt to be, highly reprehensible; a transgression of the law of God.3 But how does the Bible describe sin? The Bible declares sin as “a transgression, an iniquity, an unrighteous act. Sin is a deviation from the will of God. It is a form of evildoing since it is in opposition to God’s decrees and desires. It is not merely a deficiency. It is an open rebellion and disobedience to what God has declared is right.”4

What Does Scripture Say?

Er and Tamar were married by the custom of the levirate,5 which demands that the brother of a deceased man is obliged to marry his brother’s widow to care for her and produce children for her, in his brother’s name. The children produced by this arrangement would belong to the woman,6 but not the surrogate husband. Er dies and his brother Onan married her. But Onan knew that the offspring would not be his, so during sexual relations with Tamar, he spilled his semen on the ground. God took his life, because “Onan repeatedly used that law for sexual gratification; he took advantage of the situation, but refused the responsibility that went with it.”7 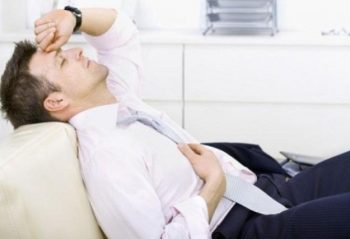 This passage “does not discount a normal interest in women by men and vice versa.” A passing glance or temptation wasn’t what Jesus was talking about, but that “the person who keeps looking or lets the mind dwell on a forbidden sin or on a person who belongs to someone else, or on one for whom he or she has no honorable intentions,” then that person has sinned.11 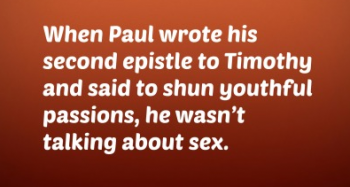 Another scripture people use is 2 Timothy 2:22 which says: “Shun youthful passions and pursue righteousness, faith, love, and peace, along with those who call on the Lord from a pure heart.” But when the Bible speaks of youthful lust or desire, it can mean much more than illicit sex or masturbation. When Paul wrote his second epistle to Timothy and said to shun youthful passions, he wasn’t talking about sex. Reading all of 2 Timothy2:14–26 for the full context, it is understood that Paul “is talking about theological arguments. He is telling Timothy not to get trapped in speculative conversations about God. He is talking about theological discussions. He is talking about pointless arguments about God that don’t matter.”12 The youthful pursuit of random and meaningless debates about unimportant topics must be turned to discussions on a more mature level.

What Do the Experts Say? 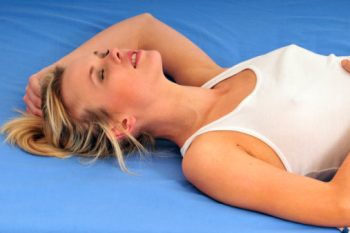 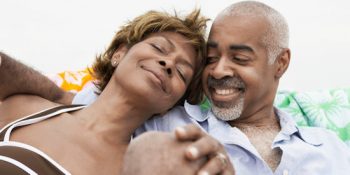 If you are feeling worried, anxious, guilty, or ashamed because of this practice, please use prayer to address the issue. Even if it is not a sin, you must be comfortable in dealing with this matter and you must make your own decisions. Of course, if you feel it is not for you, that is okay, but remember to respect other people’s decisions. The apostle Paul tells Christians of different backgrounds to respect others’ consciences, because they honor the Lord in their own way. Each group should accept the other, just as Christ has accepted both.23

6. Author’s Note: Abraham had sexual relations with Hagar with similar results; any son born of the union of husband and concubine was considered the child of the mother, not the father.
Hermann, Ray, “My Knights Templar Sword: A Story from Abraham to Muslims, the Crusades, and Pirates,” (The Outlaw Bible Student, 5 May 2018), https://outlawbiblestudent.org/my-knights-templar-sword-a-story-from-abraham-to-muslims-the-crusades-and-pirates/

9. Unless otherwise noted, scripture quotations are from the New Revised Standard Version Bible (NRSV), ©1989 the Division of Christian Education of the National Council of the Churches of Christ in the United States of America. Used by permission. All rights reserved.

12. Penley, Paul, “The ‘lust’ all young people have: and how we missed it because of bad Bible interpretation,” (Reenacting The Way, 16 July 2013), http://www.reenactingtheway.com/blog/the-lust-all-young-people-have-and-how-we-missed-it-because-of-bad-bible-interpretation